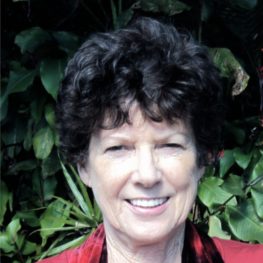 The knowledge of William Glasser’s Choice Theory and its applications has changed the lives of many people throughout the world.

As an educator and now as an instructor with William Glasser International Bette has taught Choice Theory and its applications in both Australia and New Zealand.

Bette represented Australia and New Zealand on the William Glasser International Board of Directors for two years.  She was the co-creator of the popular Take Charge of Your Life program, which she continues to manage internationally.

Invited to trial Choice Theory Online, a new program developed in Canada in 2017, Bette is now one of the online instructors for this WGI approved Basic Intensive Training.  It has been exciting offering this alternate way of learning for those who prefer the online world.

In her training, whether online or face-to-face, Bette’s goal is to enable people to learn the content and processes in an enjoyable and interactive way and to apply them in their own life. Come and join her on the road to a better life.

Choice Theory: Changing your thoughts can change your life.