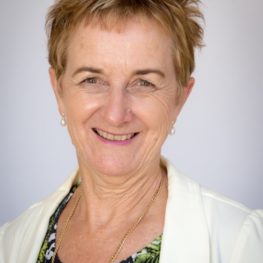 Debbie is a Basic Intensive Instructor who has extensive senior leadership experience in  education at the school and system level.  She has been a principal of a large co-educational secondary school in Sydney, a Secondary School Consultant in the Inner West of Sydney overseeing 10 secondary schools and currently holds the position of Director Performance overseeing 40 primary and secondary schools in Greater Western Sydney.