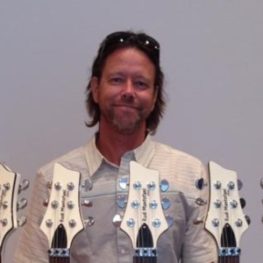 Gerard currently works as a member of the Student Support and Wellbeing Teams at both Peregian Springs and Sunshine Beach State Schools (Sunshine Beach has been Australia’s only Glasser Quality School since 2003). He has enthusiastically applied Dr Glasser’s ideas in his life (both professionally and personally) since being introduced to them in 1993. Gerard’s Parenting with Choice Theory workshops have been extremely popular since he developed them nearly five years ago.