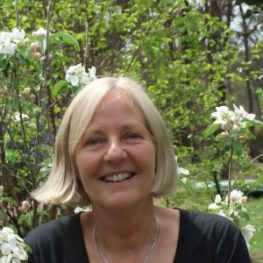 Marian Ruyter emigrated to Australia in 1978. She lived 5 years in Melbourne and moved to Bendigo, Vic. in 1983. She graduated as Mental Health Nurse at La Trobe in Bendigo in 1994. She is an accredited Mental Health Nurse with the ACMHN since 2005, a member of the Australian Counsellors Association (2015) and Australian Hypnotherapists Association (2012). She is a faculty member and endorsed practicum supervisor with the William Glasser Institute, Australia since 2008. She initially trained as an intellectual disability nurse and worked in this field for 21 years till 1993. From 1995 to 2015, she worked with ‘At Risk’ adolescents and then in the Gambler’s Help as therapeutic counsellor from August 2008 to July 2015. Since February 2003 she also does counselling and hypnotherapy in private practice.